We have extensive experience in delivering advanced communication systems to the military, police, and security organizations. Many of these products have been used in conflict areas around the world and during challenging conditions. The systems have always proved reliable and of high quality to ensure that the organization can complete their tasks.

Since the 1980s, we have supplied intercom solutions to, among others, the Swedish and Finnish navies. The first versions were analogue and have been installed on most vessels of the fleets. The system is usually controlled from the bridge and enables communication with the rest of the ship through a wired solution, from which users receive information through speakers or headsets.

The early 2000s saw the next generation of intercom development when the Swedish coast guard ordered new systems for its smaller vessels. There was also a need to access other radio systems such as VHF and Rakel.

Subsequently, the development of an IP-based system began, which increased its capabilities and created a more modular platform. The first version of Minicom IP is now up and running for the naval scuba divers, the amphibious battalion’s battle boat simulator, the fire service, and civilian training companies such as Navigationsgruppen AB. This version is available both wired and wireless and as a combination of the two. 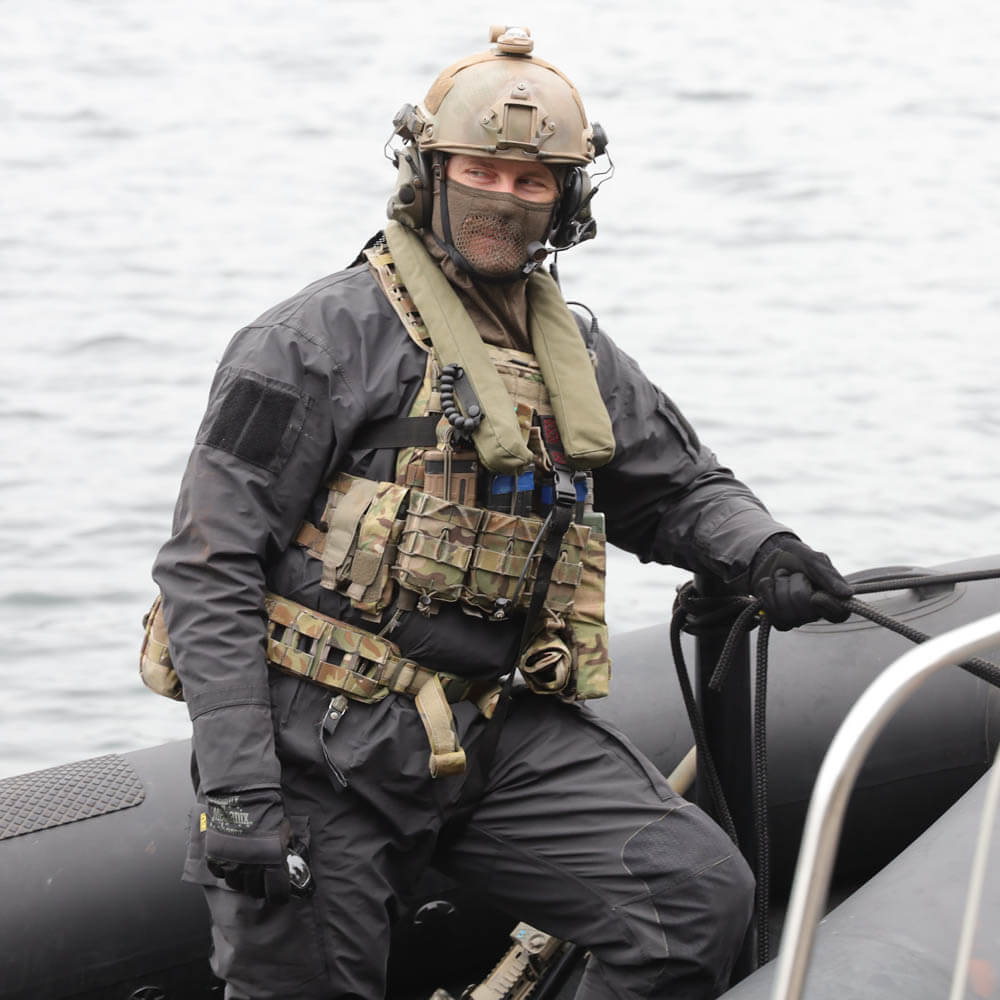 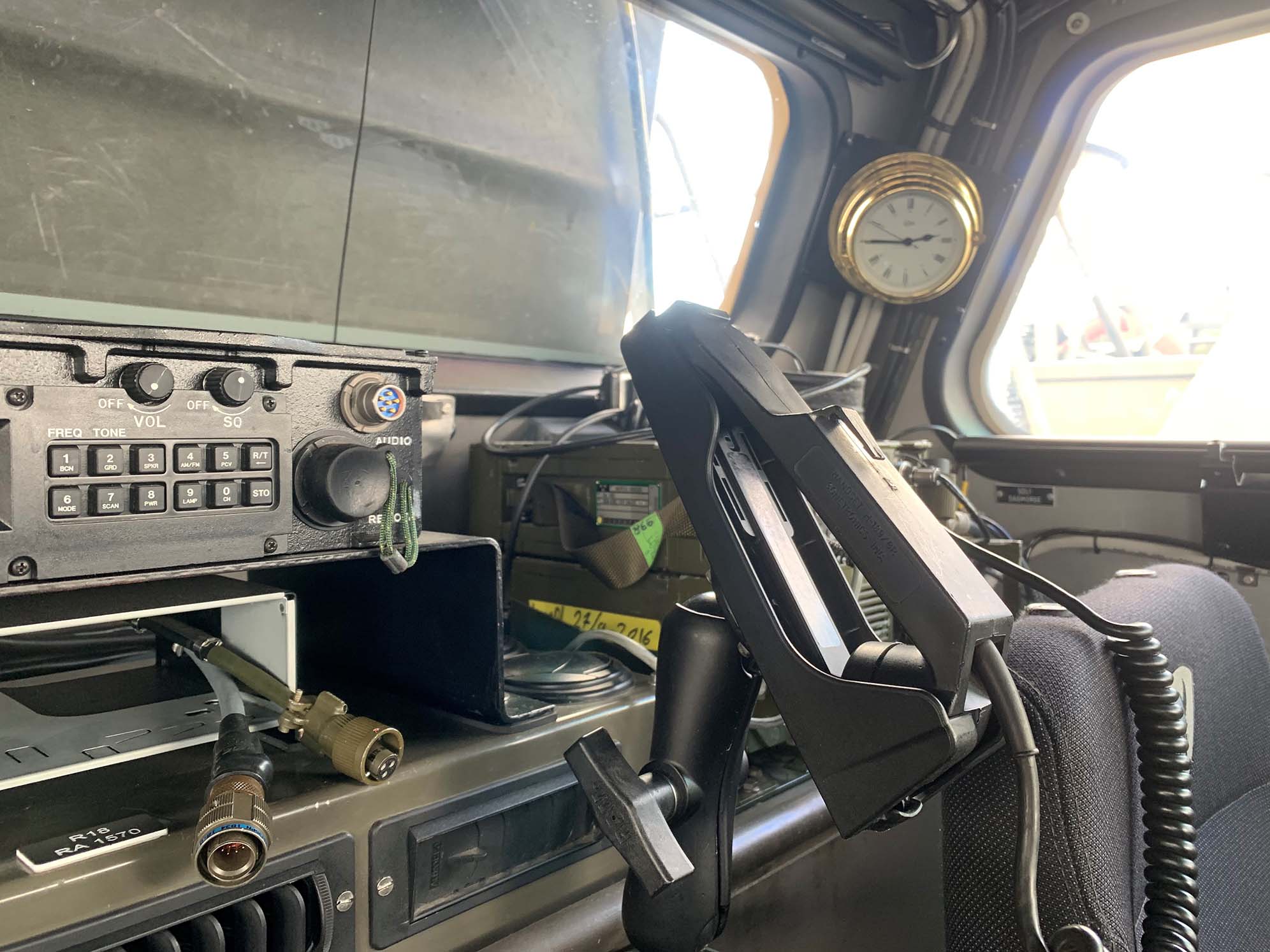 We have provided communication accessories since the early 1950s. These products range from battery management for Harris SPR 7800 to integration modules for installing various radios into vehicles. Don’t hesitate to contact us for further information about our products and services in this area.

We supply high-tech systems and solutions to Swedish and international defense contractors and government agencies.